Maria Bakalova Joins ‘Electra’ Thriller in the forthcoming suspense film, Maria is expected to play the lead role. Abigail Cowen, who stars in Fate: The Winx Saga, is also featured in the cast alongside Daryl Wein and Jack Farthing.

The Rome-based drama-thriller will be Hala Matar’s directorial debut, and Deadline reports that Natalia Bakalova has joined the cast. Dylan (Wein), a journalist, and Lucy (Cowen), a photographer and his partner, travel to Rome to interview Milo (Farthing). A famous musician but instead become entangled in a web of intrigue, betrayal, and death. Francesca, Milo’s performance artist lover, is played by Bakalova. To make her debut feature picture in “one of the most beautiful nations in the world with this very great bunch of individuals,” Matar exclaims, “I couldn’t be more thrilled.” The action movie is currently being shot in Italy.

Bakalova, a Bulgarian actor, made her first appearance in a movie in the English language in the year 2020’s Borat: The Subsequent Moviefilm. She played Tutar, the Kazakh journalist’s daughter. She was nominated for both the Academy Award and the Golden Globe for the role that she played, and she received great critical acclaim for her performance. She then made an appearance in the pandemic comedy directed by Judd Apatow titled “The Bubble,” as well as the sleeper blockbuster murder mystery titled “Bodies Bodies Bodies,” which was released this summer.

Wein is an actor and director, and his most recent picture, the apocalyptic comedy How It Ends, was released the year before last. His romantic comedy, Something from Tiffany, which stars Zoey Deutch, will make its premiere on Prime Video this year. While this was going on, Farthing most recently appeared in Spencer as Charles, the then-Prince of Wales, while Cowen starred in The Chilling Adventures of Sabrina as well as Fate: The Winx Saga.

Her prior work includes directing a variety of short videos and music videos for a variety of companies, including Chanel, Vivienne Westwood, and Kenzo. Electra is Matar’s debut feature film, but she has previously made a number of other videos. The screenplay for Electra was written by Paul Sado, Matar, and Wein, who also directed the film. Wein and Matar, along with Tomasso Bertani and Luca Cottafavi of Ring Film, and Jordan Beckerman and Jordan Yale Levine of Yale Entertainment, will produce the movie. Elsa Ramo and Tiffany Boyle are serving as executive producers for this motion picture.

Stay tuned to Collider for additional information as it becomes available regarding the project. 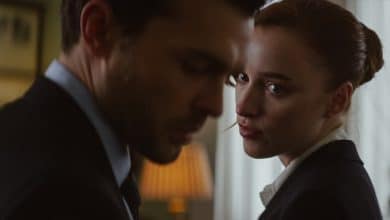 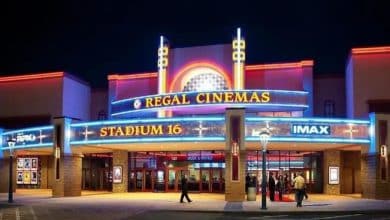 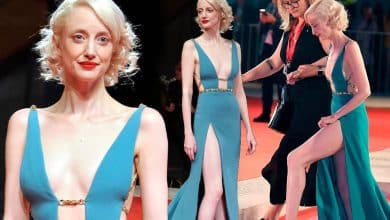